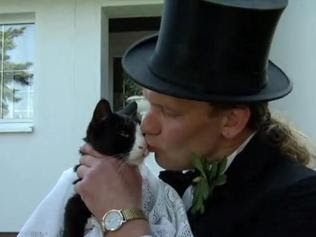 Ecco cosa si legge sul sito del Daily Telegraph:
"Cecilia is such a trusting creature. We cuddle all the time, and she has always slept in my bed," Uwe Mitzscherlich, 39, told Bild newspaper.
♥ ♡ ♥ ♡ "Our hearts beat as one - it's unique!" ♥ ♡ ♥ ♡
Mr Mitzscherlich, who is single and from Possendorf, in eastern Germany, described his cat as fat and asthmatic. Because marrying an animal is illegal, Mr Mitzscherlich paid €300 ($428) for a television actress to play officiator in the ceremony. His twin brother, Erik, served as witness.
The happy couple dressed up for the occasion - Mr Mitzscherlich in a wedding suit and top hat and 15-year-old Cecilia, who loudly meowed her way through the exchanging of vows, in a white dress.
Actress Christin-Maria Lohri, who officiated the ceremony, was quoted as saying: "At first I thought it was a joke. But for Mr Mitzscherlich it's a dream come true."
Pubblicato da rosi a 00:41 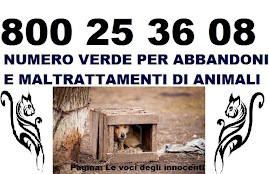 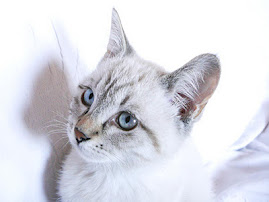 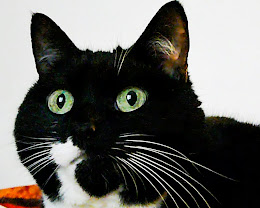 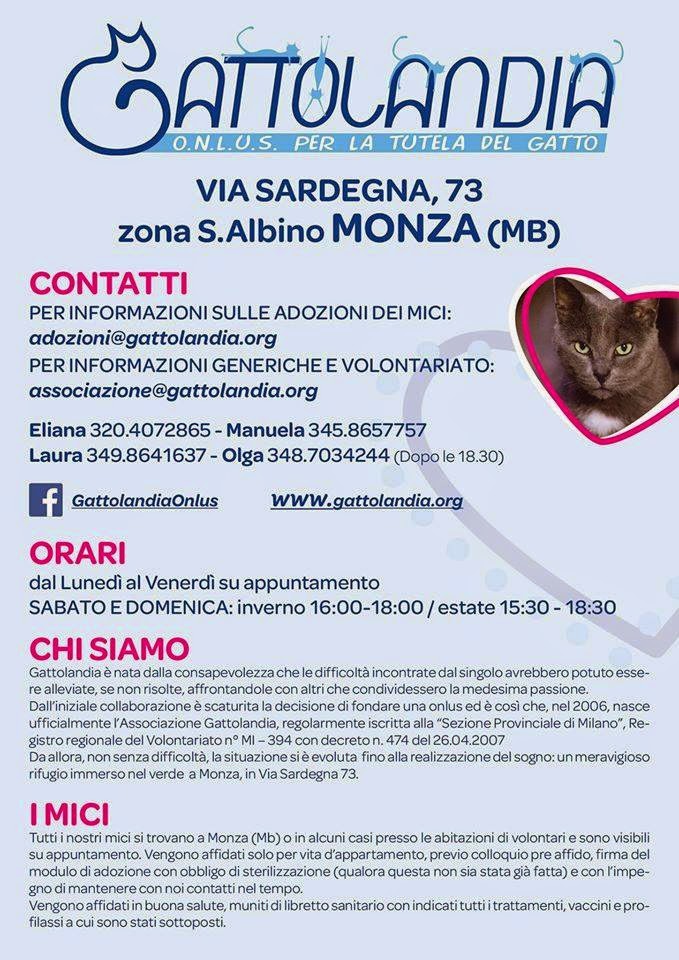 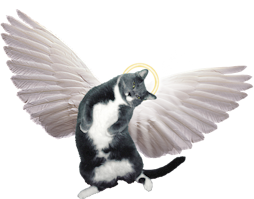